Tunnel exploration is an exhilarating urban activity that takes place below the City of Cape Town. Parts of the city’s underground canals and rivers date back to 1652 to a time when they supplied passing ships with fresh water. These rivers eventually became pleasant walkways, shaded by oaks, with bridges going over them and Cape Town earned the nickname of ‘Little Amsterdam’.  As the years passed and the city expanded, these rivers were covered up and forgotten. Explore this fascinating part of the Mother City’s history on a 3-hour guided tour offered by Good Hope Adventures. 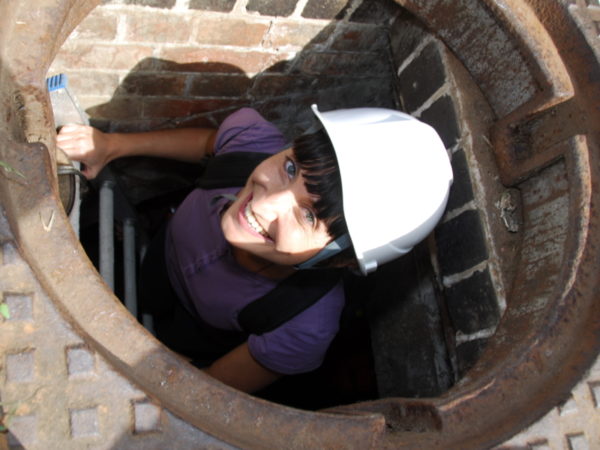 Here’s what you need to know…

What to bring? Bring your torch along. Alternatively, powerful headlights may be purchased for R100 each. Wear old clothes and gumboots or old non-slip shoes that can get wet. The temperature inside the tunnel is slightly higher than outside.
Meeting times: meet at 10:00am at the Castle parking area (off Darling Street). You’ll enter the tunnels at 10:30 and exit at the Castle at 12:30. Be ready to enter via a ladder and exit with a 3m vertical climb. 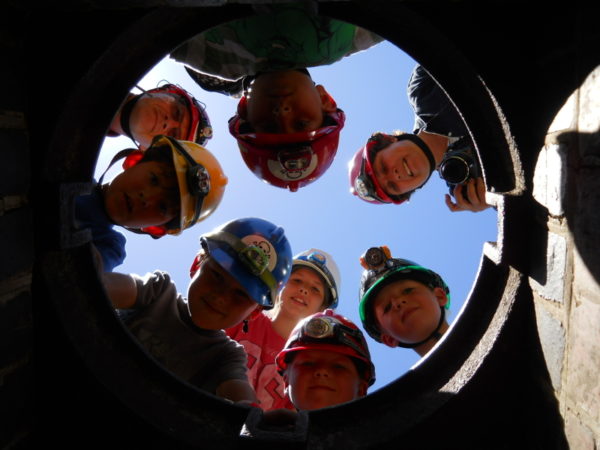 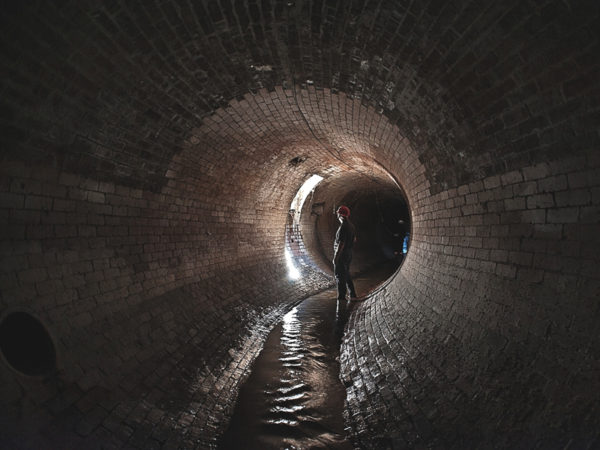 Only participate if you are:

Do not participate if you suffer from:

Tunnel History in Brief: In the 1600’s Cape Town’s streets ran parallel and at right angles to the streams that flowed from Table Mountain to the sea. Later, these streams were formalized and directed into ‘grachte’. The Heerengracht (today Adderley Street) followed the course of the city’s fresh river, which led to the fort – it was the first principal street of the settlement. The river was lined with the townhouses of burghers and finally gave way to a wooden jetty leading out to sea. By 1767 the street had been widened into a fashionable promenade. It was described by a traveller in 1778 as “the most beautiful street or canal, bordered with oaks, along which are built the finest houses.” 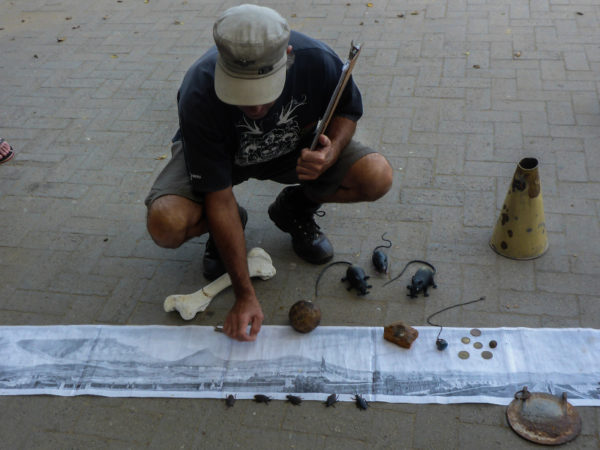 Over time the ‘grachte’ sadly became dumping grounds for the town’s rubbish. A systematic programme of arching over and enclosing the canals was therefore initiated in 1838. This directly changed the character of old Cape Town. Eventually the majority of the ‘grachte’ were replaced by brick sewers. By the end of the 1850’s, the last stretch of the Heerengracht was covered and the street was renamed Adderley Street. When the bubonic plague broke out in Cape Town in 1901, the last of the open water courses in District Six were closed up. 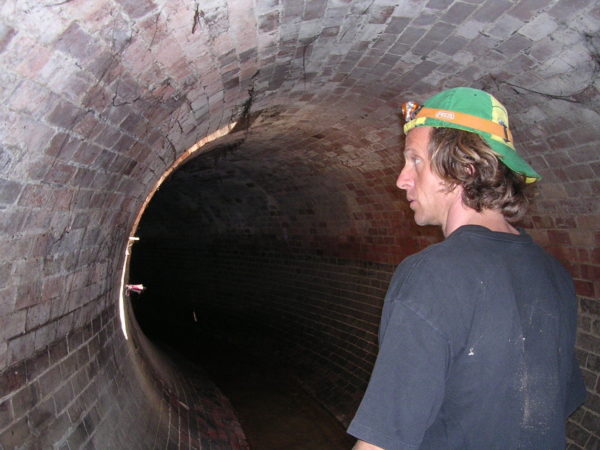