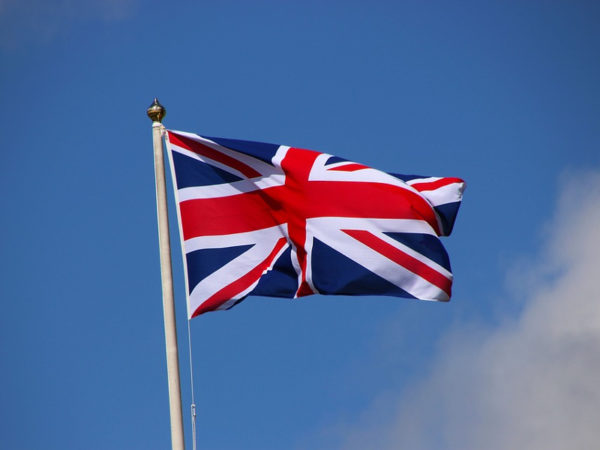 2. It’s English But Not As We Know It

The UK is famous for its language. English is one of the world’s universal languages and is the third most spoken language in the world. While UK citizens all speak the same language they often sound completely different depending of the region they are from. In fact, accents are estimated to change around every 25 miles. 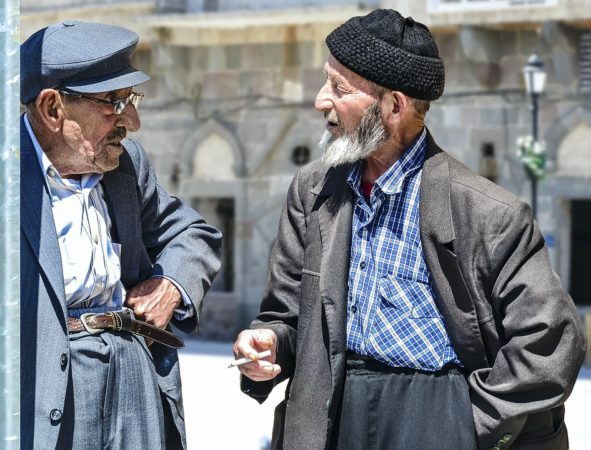 3. Respect From the Queen

If you are lucky enough to reach your 100th birthday you will receive a personalised card from the Queen. The card features a portrait of Her Majesty along with a signed message of congratulations. 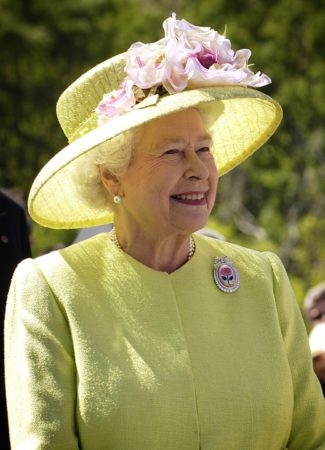 Amusing Planet reports that the world’s shortest commercial flight is between the Scottish islands of Westray and Papa Westray. The two Orkney Islands are 1.7 miles apart and the journey can take only 47 seconds on a clear day. The islands are popular tourist destinations with the island of Papa Westray being home to over 60 archaeological sites.

Today, Manchester still plays an important part in transporting people around the country. Parking4Less that operates out of Manchester Airport, states that the hub is one of the busiest in the UK with the city serving as the main gateway to the north of the country. According to the parking site, travellers coming into Manchester can easily reach the city centre by taking a train direct from the airport to Manchester Piccadilly station (which opened 12 years after Liverpool Road). 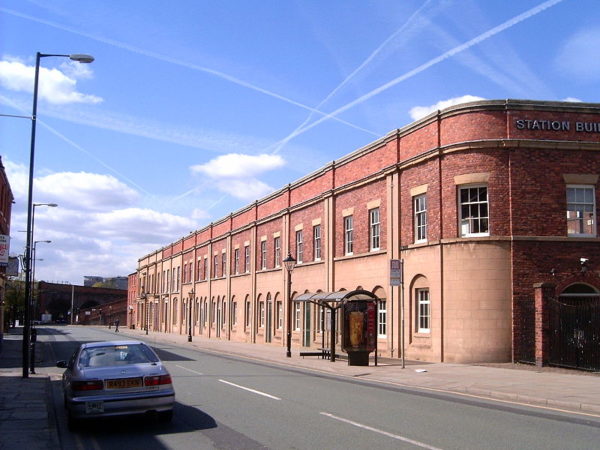 6. Keep Calm and Carry On

The Keep Calm and Carry On posters have become a symbolic part of the British character. The original posters were designed in 1939 to boost morale at the start of the Second World War. Today there are countless humorous imitations based on pop culture references. 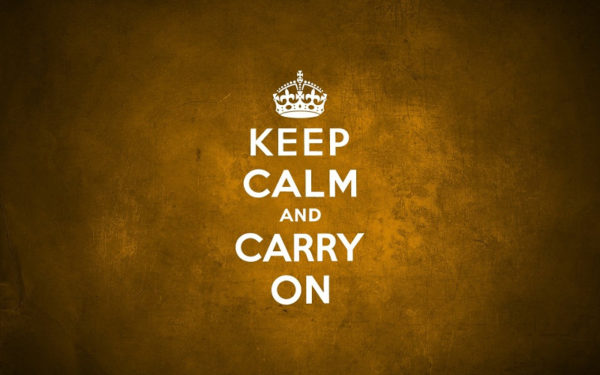 The UK is famous for being an island nation and nowhere in the country is more than 75 miles from the sea.

The UK’s national dish of fried fish with chips is as much a part of the country’s identity as the Queen herself. While fish-and-chips is most commonly identified as being a seaside snack, the first fish and chips shop was opened in London in 1860 by a Jewish immigrant called Joseph Malin. 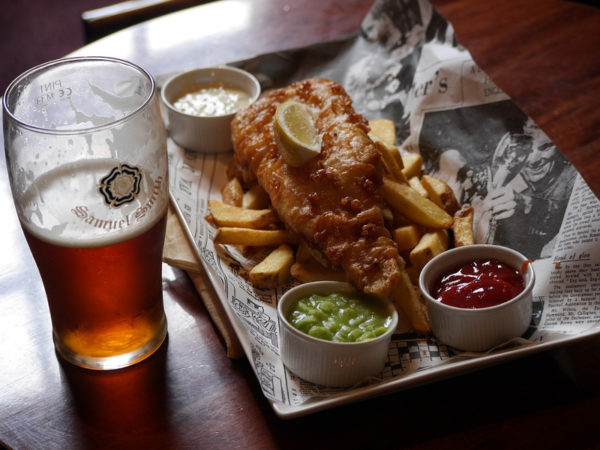