From iconic urban trails to inner-city wildernesses, London has some of the world’s most exciting running terrain. Besides keeping fit, running in London doubles up as sightseeing too. Whether you are looking for a head-turning route or one that allows you to switch off, here are 6 of the best running routes in the city. 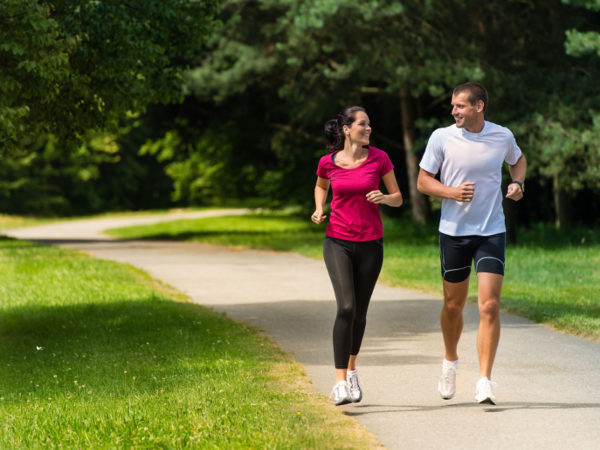 The vast Ruislip Woods are perfect for wild running and stress relief in northwest London. The woods boast varied trails, ranging from a sandy beach where revellers swim and sunbath to forest-and-lakeside trails. Make sure you run anticlockwise to incorporate Mad Bess, Park, Bayhurst, and Copse along the way. Boredom is not an option at Ruislip. 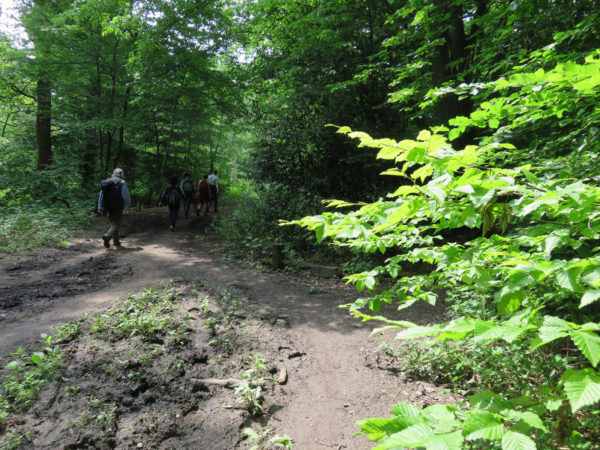 This Central London route ticks all the boxes when it comes to star attractions. Trailing the mighty Thames River, you’ll start by running across London Bridge. Along the way, you’ll pass the infamous Tower of London, the HMS Belfast, the London Eye, Big Ben and a variety of lush parks. 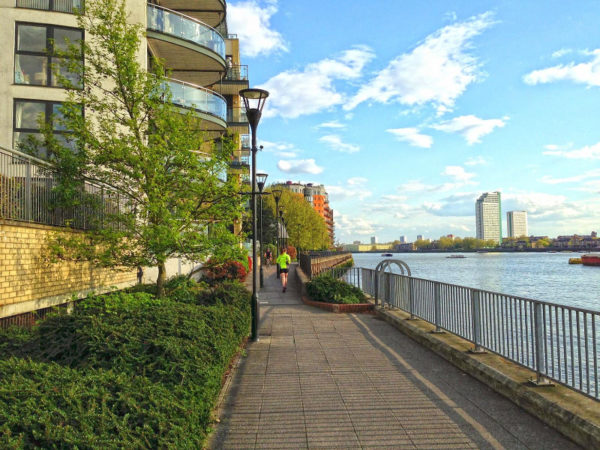 One of the most famous open spaces in the city, Hyde Park is spread across 350 beautiful acres. It’s one of the royal parks and known for having historical significance with various landmarks, including the Diana-Princess of Wales Memorial Fountain, and the stunning Serpentine Lake. The park mostly has flat pavement surfaces (also ideal for cycling) and a few off-road tracks. Stop by the impressive Italian gardens and forget that you’re in one of the world’s busiest cities. 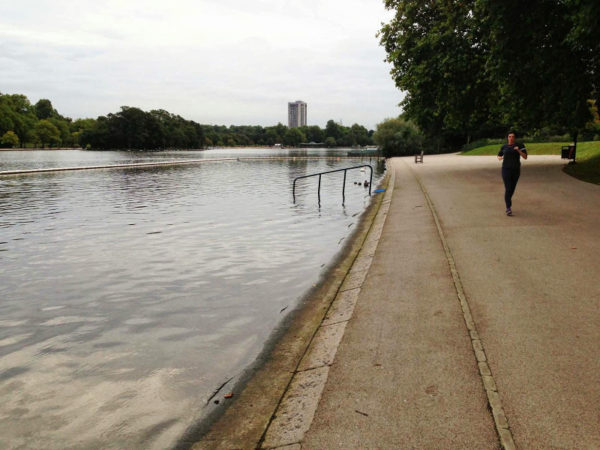 Situated in the southwest of London, Wimbledon Common boasts a whopping 1,100 acres of stunning green space – ideal for running. Dog-walkers, picnickers and strollers all flock to Wimbledon Common’s leafy forest paths and gravel trails. It’s a perfect choice for trail running, away from the city buzz. 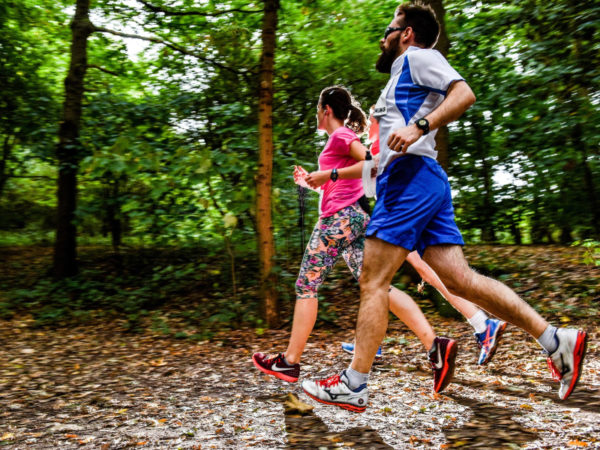 Arguably the best wild running spot north of the river, Hampstead Heath covers a total of 800 acres. Its vast forested sections offer beautiful trails, ideal for trail running, plus a network of challenging hills. Cool off after a rewarding run in one of the Heath’s three ponds and appreciate panoramic views of the city from the lookout point. 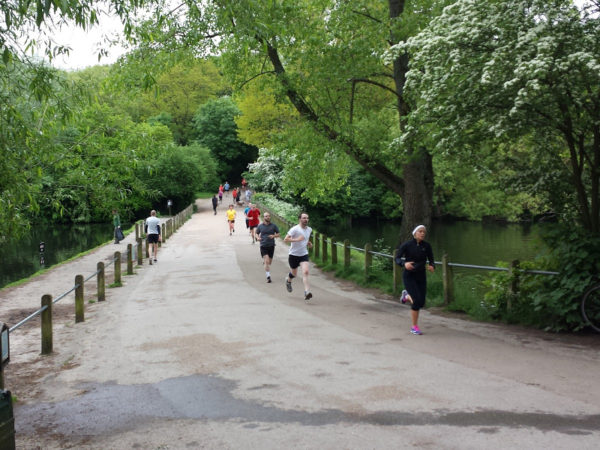 This is another route that lets you escape the hustle-and-bustle of city life with a waterside run past quirky house boats and trendy cafes. Start from the south-side of Limehouse Station, running in a northerly direction along Regent’s Canal. If you really want to push yourself, then divert into Mile End Park and beautiful Victoria Park in East London. 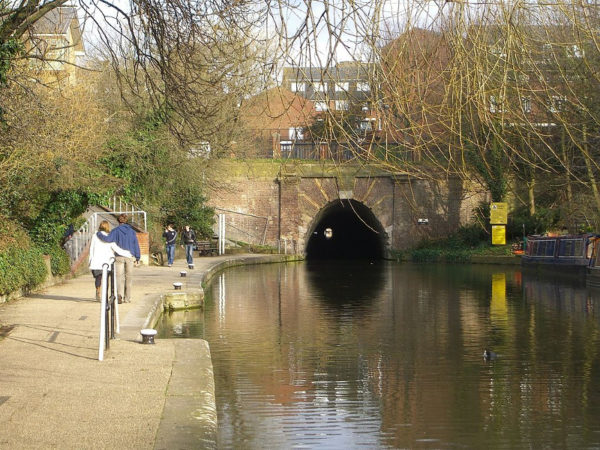 About the Author: Adam Smith is a content writing professional at Followthesteps, an inbound marketing and sales platform that helps companies attract visitors, convert leads, and close customers. Previously, Adam worked as a marketing manager for a tech software start-up. He graduated with honors from California University with a dual degree in Business Administration and Creative Writing.
ALL PHOTOS SUBMITTED BY ADAM SMITH.