We catch up with Sustrans London staff members to hear about their favourite cycling routes around the capital. FYI, Sustrans is the charity that is making it easier for people to walk and cycle around the UK. For more route information and inspiration visit their website here.

James Taylor, Bike It Plus Officer, London
Favourite Route: National Cycle Network 1
Starts: Dartford
Ends: Waltham Abby/Waltham Cross
Route 1 is the principle north south leisure cycle route in London. Mainly off-road, it enters London from the South East at Dartford tracing the southern bank of the Thames until Greenwich. After a brief section on the Isle of Dogs, it joins the Regents Canal and then the Lea River all the way up to Cheshunt in Hertfordshire. I know this northern section best.  From my home in Haringey, I’ve spent countless weekends riding south – past the football fields of Hackney marshes, hipster breweries of Hackney Wick and alongside the Olympic park – or north – through the industrial landscape of Edmonton and Ponders end, where the section by the river is a haven for birds and wildlife. My favourite part is near Springfield Marina, where the sheer number of cyclists and canal boats make it seem like the Netherlands on a summer’s day.” 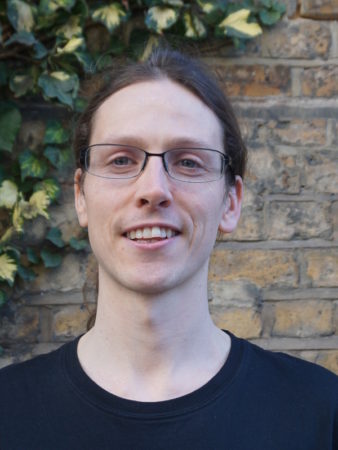 Route 136 runs through beautiful parklands along the River Ingrebourne through Hornchurch Country Park and Gaynes Parkway. After crossing the railway on a ramp at Rainham Station you can join route 13, doing a loop of Rainham Marshes which has an RSPB reserve. Dropping down to the Thames you can see impressive wide views of the river and spot the concrete barges used as decoys during the Second World War bombing raids. I’d recommend this route as an easy escape into beautiful green space within London. Rainham Marshes is a wonderfully remote place to spot wildlife including kestrels and other birds on the reserve. The ride is fairly flat and the majority of the route is off-road, making it great for cycling with children. At Rainham you can take route 13 either westward into the City of London as far as Tower Bridge or eastwards beyond Rainham Marshes to connect to local routes towards Purfleet and into Essex. If you want to extend the ride, you can head north from Upminster as far as Noak Hill, passing the Sustrans Connect2 Portrait Bench in Central Park, Harold Hill, before turning back to complete the ride south to Rainham. 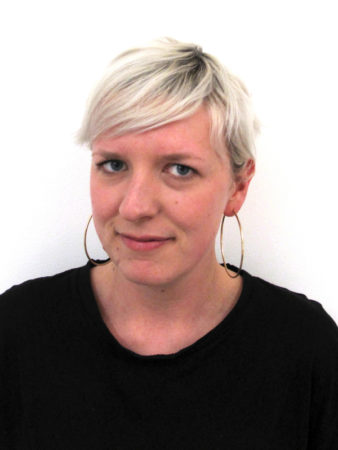 This route (also known as The Wandle Trail) is quiet, leafy and very picturesque, as it follows the River Wandle for the entire length of this section. The traffic-free path goes to Morden Hall Park, a National Trust park with lots of activities for the whole family. In summer people bring picnics and sit by the Wandle, while children and dogs are seen paddling in the shallow parts of the river. It’s a lovely green space with a countryside feel and I’ve spent many a happy summer afternoon reading in the park, or visiting the cafe and bookshop should the weather turn. There is also a viewing platform built out across the Wandle – between Plough Lane and North Road. It’s easy to get to with train/tube stations at either end (Earlsfield and Morden). 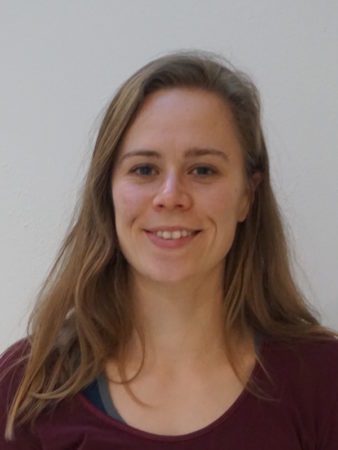 Lydia Schofield, Project Officer, London
Favourite Route: National Cycle Network 21
Starts: Greenwich
Ends: Kent House Station
Running south from Greenwich, link up with route 1 Thames Path from the east, route 4 from the west or through the Greenwich foot tunnel to join route 1 heading north on the Isle of Dogs. The 10km route runs out of London through Lewisham via the Waterlink Way to Kent House Station in Bromley. For those wanting a challenge, you can continue towards the South Downs or take the iconic 100km route 20 to Brighton. The 10 km route is very accessible, with a large number of stations along the way.  It is also largely car-free making it ideal for a family ride. While at Greenwich visit Maritime Greenwich UNESCO World Heritage Site and climb the hill in Greenwich Park where you can visit the Royal Observatory and Prime Meridian – from the top of the hill you get one of the best views of London and the River Thames, including St Paul’s Cathedral, the London Eye, the O2 arena, the Walkie-Talkie, The Shard, the Cheese Grater and the Gherkin.

From Greenwich heading south, the route follows the Waterlink Way, which connects a number of parks and green spaces in south east London while following the Pool and Ravensbourne Rivers. On these off-road paths you’ll feel far from the city – watch out for herons, foxes, squirrels and other wildlife. There are plenty of great spots to stop for a rest or a bite to eat.  I’d recommend a lovely spot by the river under weeping willows – see if you can find it or discover your own relaxing idyll. 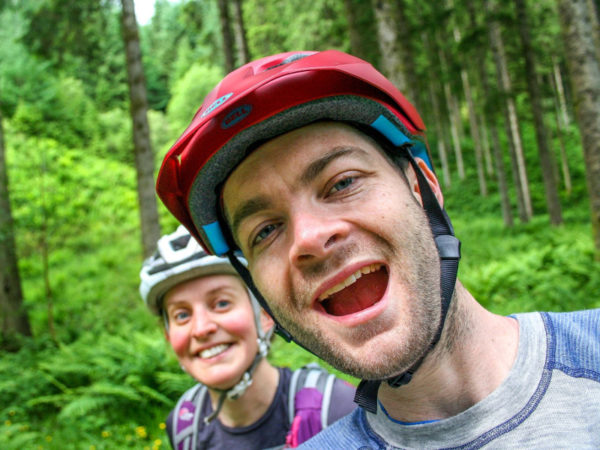 This route runs all the way from London to Fishguard, South West Wales. The London sections run along quiet streets at the south of the river through Greenwich and the Southbank, offering unrivalled views of London’s Thameside landmarks, before crossing to the north bank and passing through Pimlico and Chelsea. In the west of London, route 4 offers an escape from the city through Richmond Park and Putney Common, as well as traffic free connections along the Thames. Richmond Park is great for summer evening rides after work. The road through the park is quiet and closes at dawn, offering a quiet, pollution-free environment. Richmond Park also provides a unique opportunity to reconnect with nature within cycling distance from the city, with tree-lined routes, deer in the surrounding fields (and sometimes in the road) and great views of London and the Surrey Hills. Richmond is a short cycle away, where you can grab a beer and a pizza by the river to watch the sunset.