The breath-taking beauty and aura of the Himalayas have always attracted me from the time I was a kid. This attraction shaped me to take up trekking as a profession in order to quench my desire of scaling the Himalayas and to take a closer look at the highest mountain range in the world. While I started off as an amateur trekker, in the beginning, it has been nearly 8 years that I had been in this profession. Although I no longer go on solo treks, I have been the lead guide for a leading trekking operator for 5 years. 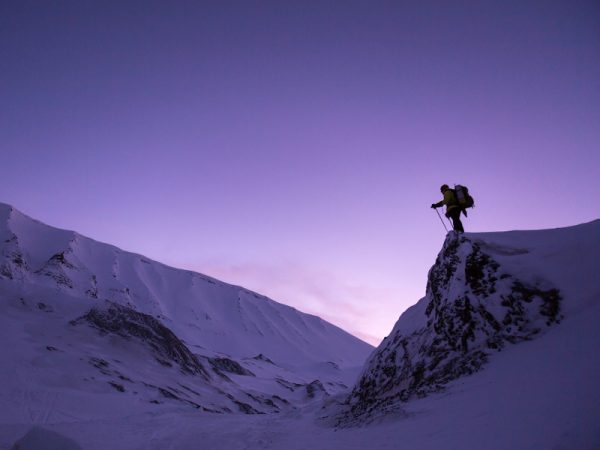 During this time, I’ve been on nearly 80 treks with different groups of people, including all men, all women, and mixed groups. With 5 years of experience under my belt, I’ve come to the conclusion that women are easier to guide than men in trekking expeditions. While you may beg to differ, I say this based on my own observations over these years. To back up this view, allow me to share three incidents with you.

All three incidents involved the very popular Snow Leopard trek of Ladakh in India. The total duration of the trek is 12 nights and 13 days and takes you through the heart of Ladakh, which is one of the most beautiful places I’ve seen in India. Each incident comprised of three different groups: an all-men group, an all-women group with a total headcount of 15 (including me and our support staff) and a mixed group. 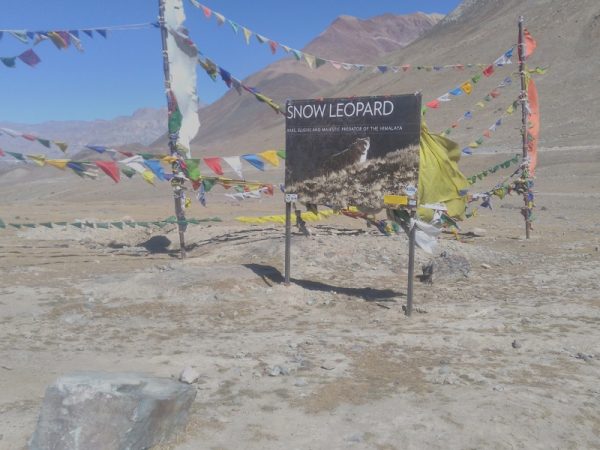 The popular Snow Leopard trek of Ladakh in India.

This group consisted of a guy named Peter and his friends all of whom were men. They were from Manchester and were in India for the first time. Naturally, they were very excited about the Snow Leopard trek of Ladakh. We started off from Delhi and everything was going according to plan. However, as the days went by the enthusiasm of the men started to waver. 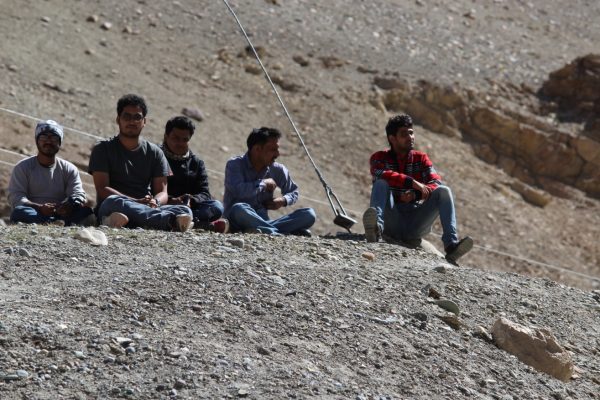 They also became difficult to manage. In the early hours of the day (around 4am in the morning) they’d venture out to catch a glimpe of the snow leopard, which can usually be spotted at this time, but they’d fail to tell us what they were up to.

While we had warned them about the consequences, they paid no heed to it and did the same thing again the next day. Finally, on the morning of the third day, something happened that we were not expecting at all. Three members of our group fell off a ridge and one of them got grievously injured with a broken leg. We had to cut short our expedition mid-way because of this incident. So, in a nutshell, here are the pros and cons of an all-men group:

• Men are usually informed and always like to stay updated with all the relevant information about the trek. This helps a lot during the actual expedition.
• Men are usually more flexible and can adapt to any situation better

• When it comes to packing before a trek, men are usually a little bit inattentive and hence forget to include important items in their backpacks (see backpacking tips).
• Some men, due to over-enthusiasm sometimes fail to follow the safety guidelines which lead to injuries and jeopardize the whole trek.

This was a group consisting of young women (all foreigners) on their way to Ladakh for the first time. Although they were all very excited about the trek none of them were overly enthusiastic and always followed the rules and safety precautions. We were struck by a medium-grade avalanche while on our way up. Although none of us got harmed in any way, the entire group was panic-stricken. They all got so scared that we had a harrowing time calming them down and had to lure them to continue the expedition.Let us now take a look at the positive and negative aspects of all-women groups. 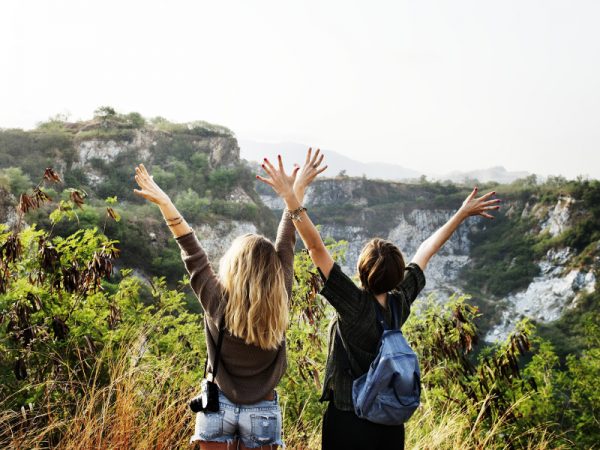 • Women can get tense easily and panic when something goes wrong in a trek, which makes it tricky to manage the group.
• Women love to chit-chat among themselves. Sometimes they get so involved in their own conversations that they fail to listen to instructions from the guides.

This group consisted of five men and four women taking the headcount to nine excluding me and our support staff. This group had arrived from Australia and had no prior training or knowledge about trekking in the Himalayas. This is why we briefed them about the basics of trekking in extremely low temperatures and also the hazards associated with it. It will be interesting to note, that while the women were very cautious about trekking in an unknown territory for the first time, the men were not very concerned about the hidden dangers and threw caution to the wind. This attitude led to an accident where one of the men got injured after he slipped off a ledge while ascending to an elevation of 6,000 meters near the Hemis National Park in Ladakh. While none of the other members were affected in any way, he had to be carried back to the base camp and could not continue with the journey. 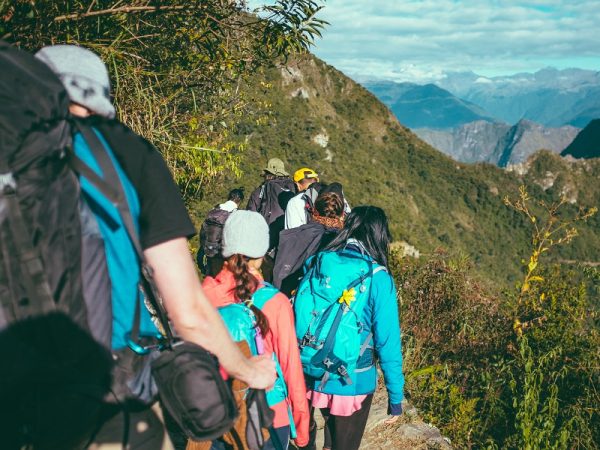 Let’s look at the positive and negative aspects of mixed groups:

• Mixed groups are easier to guide and handle because the women usually take the initiative to adhere to all the rules and regulations and the men follow suit.

• As women start to panic when something goes wrong during the expedition, it sometimes has an adverse effect on the men in the group.
• Men sometimes due to over-enthusiasm encourage the women to follow them on unknown trails. This can sometimes lead to mishaps as they tread into unknown territory.

These experiences lead me to conclude that women usually are easier to guide and handle than men in trekking expeditions. While this is not the case for professional trekkers, things are drastically different at the beginner level. Also, I have observed over the years that in mixed groups, the women are usually more cautious about hazards, while men in the quest to show their manliness, sometimes breach the safety barriers which can lead to disaster. 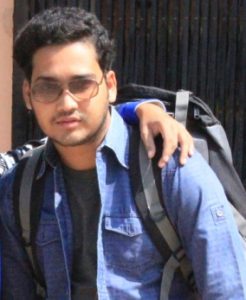 About the Author: Amit Bhattacharjee is a 29-year-old trekker  who has over five years experience as a trekking leader. If you’re keen to go trekking in the Himalayas, check out these top hikes.