There was a time when adventure travel was exclusive to bearded gentlemen, but let’s face it – times have moved on. These days, there are women pushing the frontiers across land and sea and smashing world records in every direction. It’s time to look at what running like a girl, climbing like a girl and overall adventuring like a girl really means. These inspirational ladies will show you exactly what can be achieved!

McNuff has rocketed from her background as an Olympic athlete into a full time adventurer. She’s cycled all the states of the US and run the length of New Zealand, a task that was at times arduous and muscle aching. 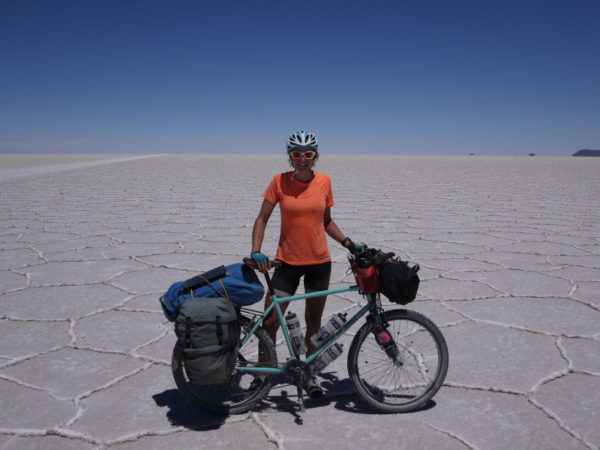 Back on British soil, she also ran the length of Hadrian’s Wall, which spans the entire width of England, and did so in full Roman costume – now that’s a good sense of humour! Even the Andes can’t beat Anna:  she set herself against climbs 11x that of Everest on that mountain range in 2016, and won.

Not too many women take on the adrenaline pumping job of filming tourists all the way down on their first skydiving experience. But Holly’s one adventurer who did just that, and evidently developed a taste for it. She went on to become the first woman ever to skydive Everest.

Back on land, Holly also has jawdropping horse riding skills, and has raced half-wild horses across Mongolia for the infamous Mongol Derby. 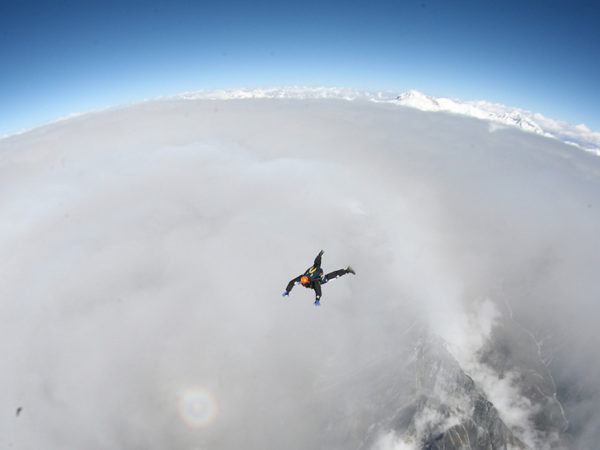 Overall, then, her skill set includes beating the longest and toughest horse race in the world, driving off mountains, snowboarding down them and summitting not only the mighty Everest, but both Mount Ranier and Cho-Oyu.  What an adventurer!

Sarah is the first woman ever to cross the Indian Ocean, which she did completely solo. The feeling of achieving a feat never before achieved must have been incredible.

Then, over a period of four years, she undertook  ‘London2London via the World’ which was a round the world journey, and included the brilliantly named boat ‘Happy Socks’. 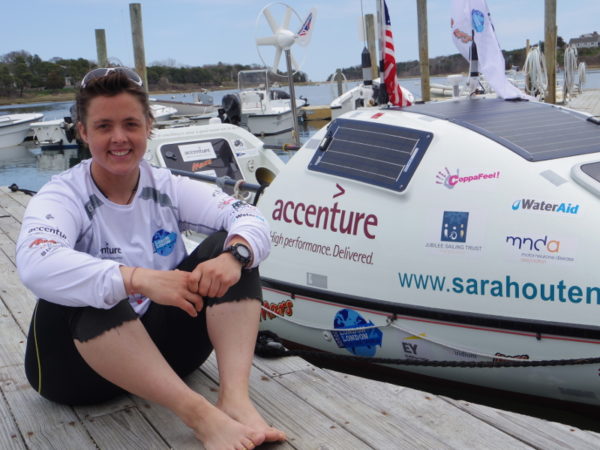 She came back stronger and ready to take on more challenges, having survived hurricane Joaquin and tortuous storms at sea- and has earnt a name for herself as an adventurer that can take on anything that land and sea throw at her.

Squash was the first British woman to fly from the top of Mont Blanc and she does it all with a shining smile of confidence and incredible can-do attitude. She climbed up, and paraglided down, rather like something a Bond villain would do. 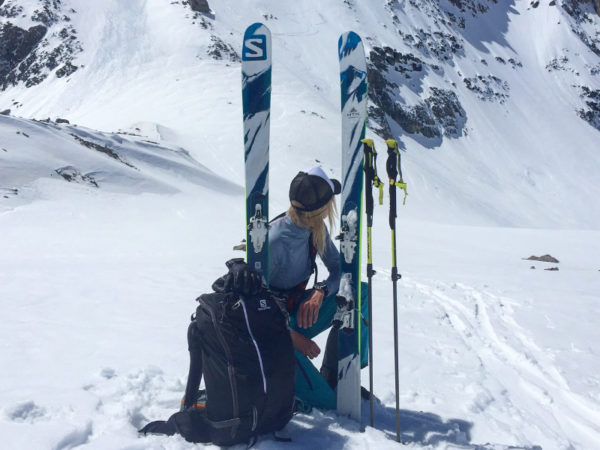 She’s also been taking on challenges in skiing, long distance trekking and has even climbed Mount Kilimanjaro, Everest and Cho Oyu. Frankly, it’s not overkill to say that the sky’s the limit when it comes to Squash’s future.

Now an editor of all things adventure over at Red Bull (yes, the one that gives you wings) Pip is more than qualified for the job. The interview would have been a breeze after her stint cycling from Malaysia to London via 26 countries – you could say she’s a natural fit. 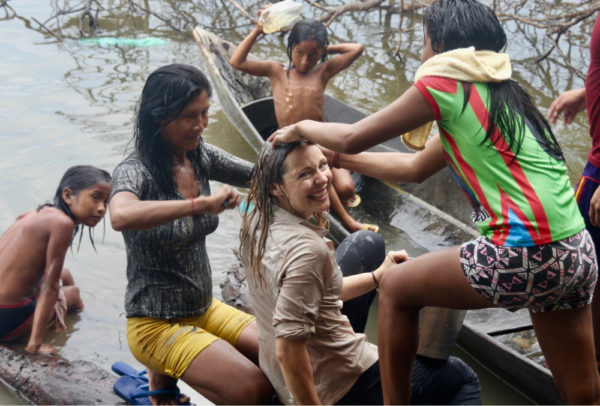 She went on to go hurtling along the Amazon river as far as Lima, over a distance of 3000 miles that took two and a half months. The whole epic adventure turned a massive spotlight on the plight of the Amazon environment, and was televised internationally.

That’s certainly not all for Stewart as she’s gearing up for her biggest adventure of them all, with two other badass ladies, in which she’ll paddle the entire Essequibo River. The journey from source to sea by canoe will be a world first, and will take her to areas never before explored.

There are so many other fantastic female adventurers out there and making waves and 1000s more who rightly deserve a place on this list! If a name springs to mind that we’ve missed, why not drop us a comment below and let us know? Or take a look over at 101adventurers.com to see many, many more awe-inspiring ladies that are absolutely smashing challenges on all sides.

About the Author: Danielle Lawson works as a content creator for the 101adventurers.com project, which aims to inspire everyday people to add a little adventure into their lives with the stories of a selection of incredible British adventurers.