As it turns out, taking a long walk during office hours isn’t procrastination at all, and could be beneficial to your overall work productivity.This isn’t just anecdotal speculation. The idea is actually backed by science. According to researchers from Stanford University, simply taking a walk can do a lot to improve a person’s ability to think creatively. However, while scientists are quick to point out the creative benefits of walking, they’re just as quick at pointing out its inherent limitations. 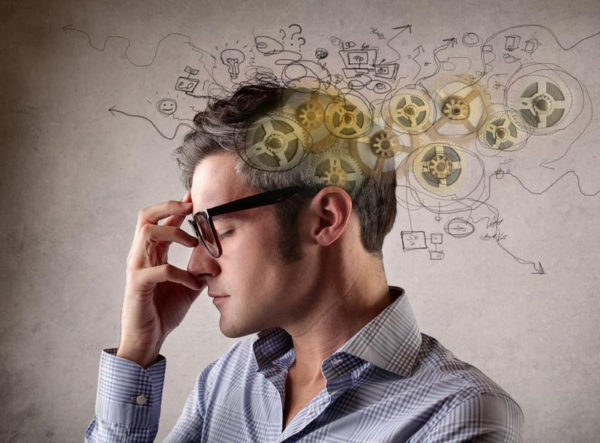 In a 2014 study that involved 176 college students and a few other adults, researchers from Stanford University found that walking benefits creative and divergent thinking, but could also be slightly detrimental to focused or convergent problem-solving. To explain this further, here’s how the study went:

The study participants were put through a total of four different experiments, three of which involved measuring divergent thinking through completing creative tasks. The participants completed these tasks under varied conditions: while walking outdoors, sitting in a wheelchair while being pushed by someone else outdoors (to simulate the visual movement of walking), facing a blank wall while walking on a treadmill indoors, and facing a blank wall while simply sitting indoors. These situations were sometimes combined to see their effects on test results. 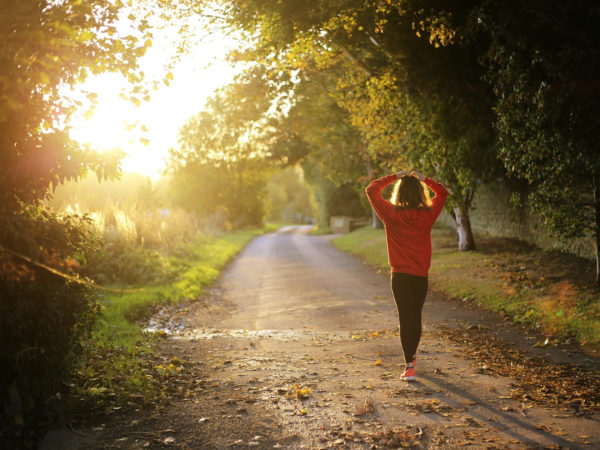 The tests involved generating creative ideas by exploring many possible solutions to one given problem. For instance, in one test, participants had four minutes to figure out as many alternate uses as they can for a set of three different objects. They couldn’t just reply with anything that popped into their minds – researchers made sure to also gauge whether their responses were appropriate and practical or not. For example, using a clean ashtray to serve food (while strange) counts as an alternate use, but using it as a bathtub is impossible and not counted as a valid answer. The uniqueness of their responses were also taken into account; some answers were considered novel if no other participant thought to use it.

Walking Benefits Creative and Divergent Thinking but NOT Focused Thinking

As you can probably surmise, a huge majority of study participants performed better and came up with more novel responses while they were walking during the tests. According to the results, even walking indoors on a treadmill produced increasingly more creative output from participants than when they were being wheeled around in a wheelchair to visually stimulate actual walking. As explained by Marily Oppezzo, one of the study’s lead researchers, “I thought walking outside would blow everything out of the water, but walking on a treadmill in a small, boring room still had strong results, which surprised me.” 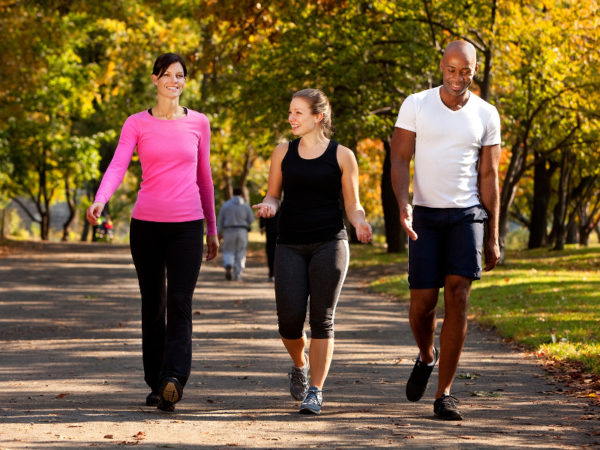 However, while walking clearly had creative benefits, another test in the study showed that walking might be detrimental to the kind of thinking that requires focus and convergent thought. This was done through a simple and logical word-association task: participants were given three words; they then had to think of the one word that could be added to any and all of the three words to form compound words that made sense. For instance, given the words “pie, luck, and belly”, the correct answer would be “pot”.

In this particular test, study participants performed mildly better when they were seated than when they were standing. As Oppezzo explains, this means that the benefits of walking could be limited to creativity and does not extend to more focused forms of thinking. It can certainly help you when you’re at the beginning stages of a particular project, but when you’ve figured out what you want or need to do, sitting down can help you follow through on those creative ideas.

So, the next time you’re feeling stuck on a work project, or even a DIY project at home, take a good long walk. More than ‘clearing your head’, walking could actually enhance your ability to come up with creative solutions that you may not have thought of before. 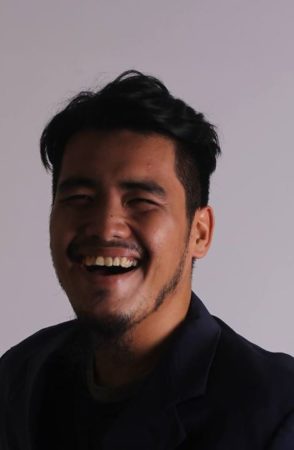