As an experienced traveller it’s easy to become jaded. You can explore a country by train, you can explore it on foot, but after some time you can become weary of staying in the same sorts of places, bumping into the same people time and again. To keep your wanderlust not just alive but thriving, you need to find something fresh. The Lanka Challenge might just fit the bill. 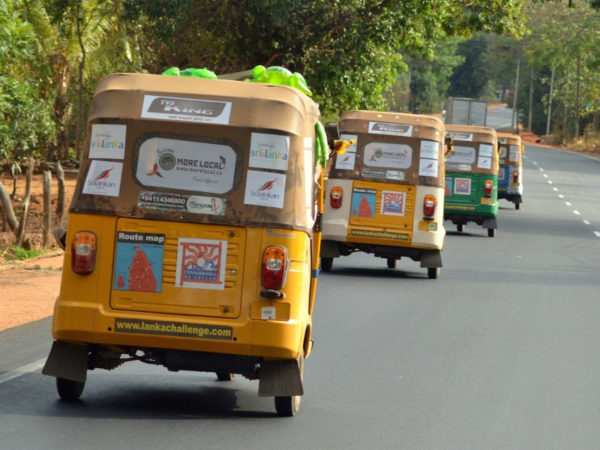 The Lanka Challenge gives participants the chance to drive 1,000km through Sri Lanka, an idyllic tropical island in the Indian Ocean. Bonding with your team mates, you’re travelling with a purpose, stretching what you thought was possible, and also engaging with local communities in a way which would not be feasible if you were simply passing through on a bus. 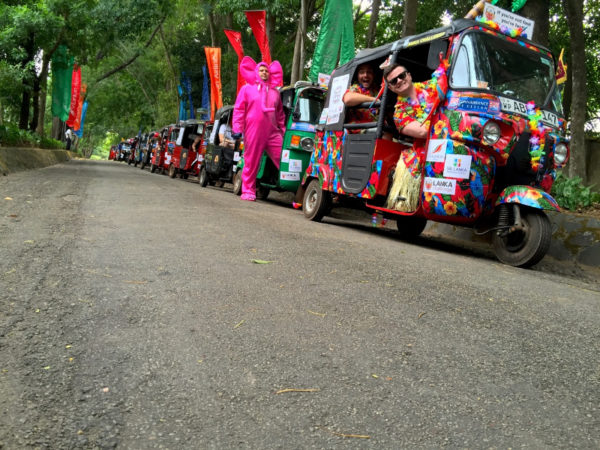 It’s not a road race or time trial but an adventure challenge, as teams win points not for speed but for successfully completing tasks along the way. One day you might be wrestling a crocodile, the next climbing coconut palms to nab your coconut prize. You can compare the Lanka Challenge to The Amazing Race, just without the film cameras and annoying personalities. 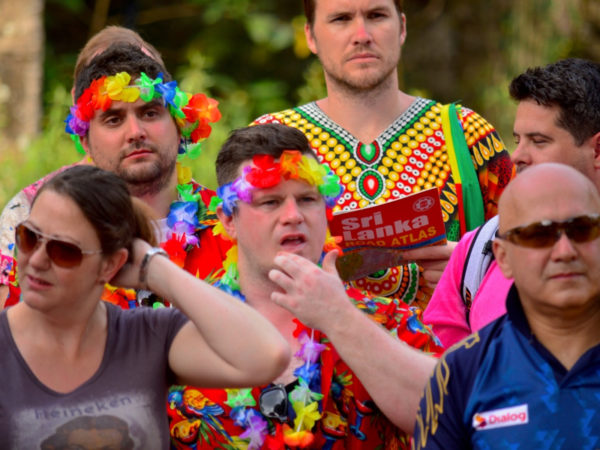 And of course, it’s not just any old road challenge. Forget motorbikes or Nissan Micras: you’ll be in the driving seat of an auto-rickshaw, the crazy three-wheeled vehicle which serves as a taxi throughout much of south and southeast Asia. The wind blows through your hair, you feel like a rally driver at 30 miles an hour, and everyone you meet along the way either waves or stands and stares.

Pick your road! The Lanka Challenge’s Northern Route explores Sri Lanka’s less trodden paths, including the until-recently inaccessible city of Jaffna, the Giant’s Tank Wildlife Sanctuary, and the jaw-droopingly beautiful beaches of Sri Lanka’s eastern coast. The Southern Route is the choice for culture vultures. It takes in the capital, Colombo, the tea estates and hill stations of Nuwara Eliya, and also the remarkable lakeside city of Kandy where a sacred temple holds a holy relic: a tooth which belonged to the Buddha. 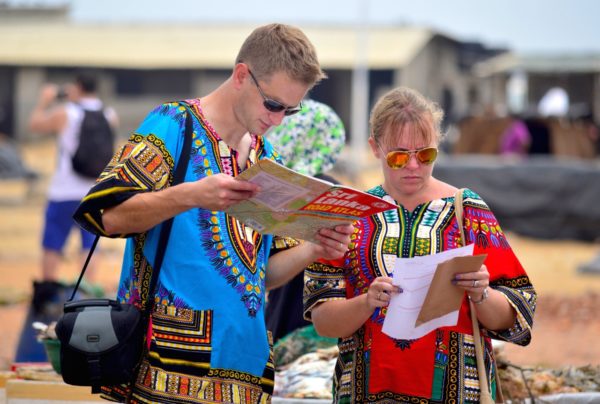 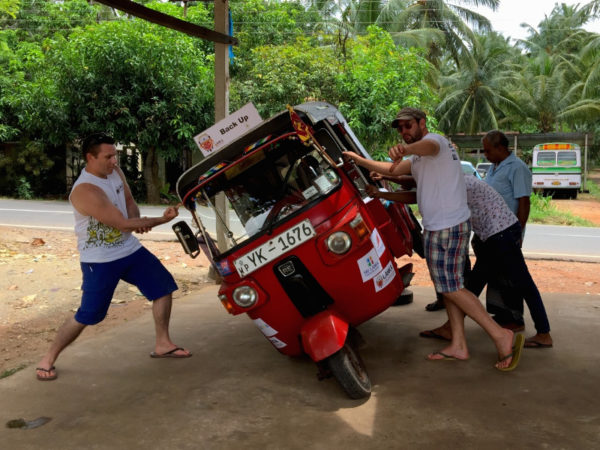 First and foremost: think of the cachet! This is a real adventure, and you’ll be dining out on the anecdotes for months. Sri Lanka’s exceptionally photogenic, and when you factor in the hilarious challenges as well you’ll have a near-infinite stream of Instagram-worthy content. 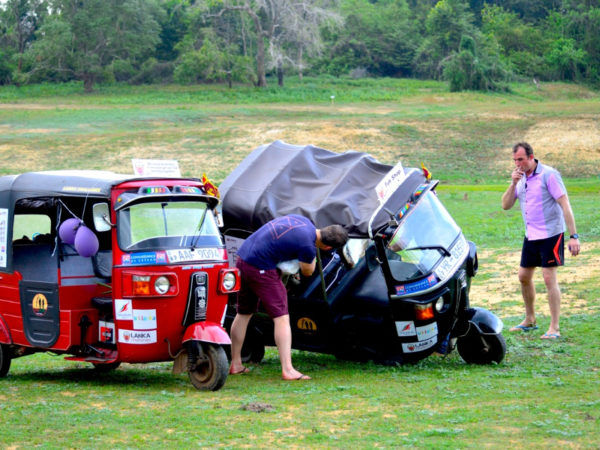 But there’s a serious side to the Lanka Challenge as well. The organisers put responsible travel at the heart of what they do. 10% of every trip fee goes straight back into flagship charity projects, in particular education programmes and tree-planting campaigns. You’ll see some of these projects in action and meet local stakeholders, so you can be confident that Large Minority is practising what it preaches.
About the Organisers: Large Minority organises adventure challenges in Sri Lanka, Cambodia, Philippines, and the Amazon. The Lanka Challenge will take place twice in 2018 (in April and September) and prices start from US$1,740 per person.
This article was written by Sophie Ibbotson
Twitter: @maximum_pr
Email: sophie@maximumexposure.co (not .co.uk!)