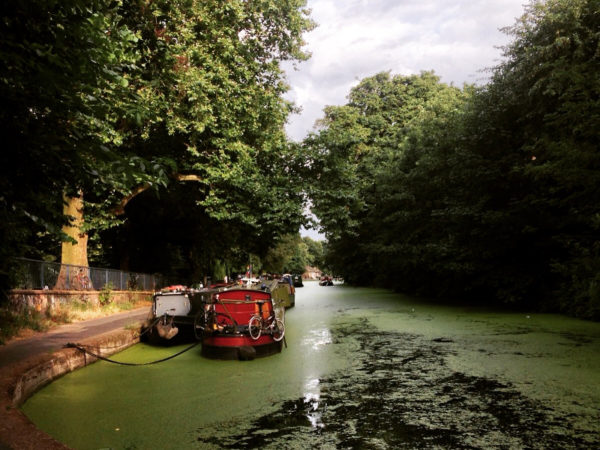 Two months ago my boyfriend and I moved from Cape Town to London. We wanted a new adventure and to gain international work experience. Before the big change, friends and family told us that in London we’d miss nature, we’d freeze and we’d lose ourselves in the urban sprawl. It was with apprehension that we arrived at Blackhorse station (Walthamstow), suitcases in tow, to start our new chapter. My initial doubts were quickly replaced by a great sense of awe at how this city works. 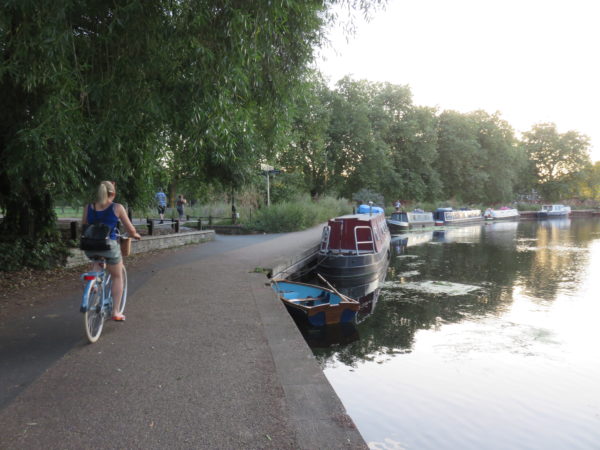 Its abundance of green spaces makes it easy to escape into what feels like the countryside, the underground network is nothing short of a miracle and there is opportunity everywhere. On our first day we cycled along the canals past quirky house boats, gulps of swans and leafy parks. On High Street I heard more Polish and Ukrainian spoken than English. In just a few weeks, London has revealed itself in the most unexpected ways.
People Play
London is one of the world’s most affluent cities and with that comes a certain level of playfulness. I come from South Africa where over 50 percent of the population is classified as impoverished. This means that putting food on the table is a daily struggle for the majority of citizens and little energy can be given to recreation. In London it’s the opposite – people play. From Lloyd Park to Epping Forest; not an outdoor gym or a tennis court is unoccupied. Londoners own their public spaces. 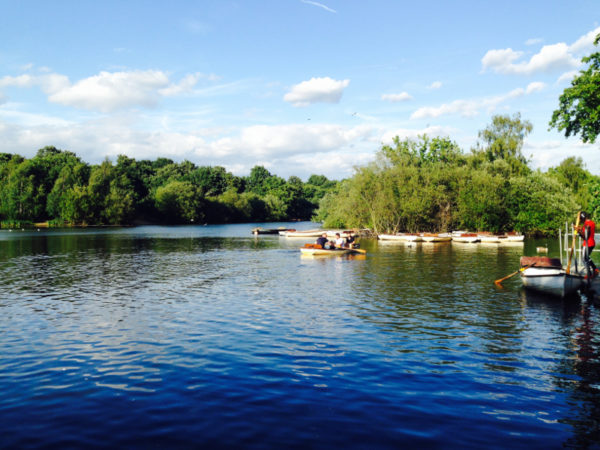 Diversity
In London you can meet someone from every country in the world and what strikes me is how cultural distinctiveness is maintained. I can chat to the owners of the corner shop and feel as if I’m in the heart of India and then walk down the road to the local patisserie for a slice of cake straight out of Poland. It’s the unity found among hundreds of subcultures that lends London its charm. In South Africa we’ve made great progress since the end of apartheid (1994). Our city centres are multicultural hubs, but beyond these hubs, historic urban planning and economic restraints keep our communities relatively separated. In London people from all walks of life share the underground, the streets and the parks and in this way it’s a refreshingly real city. 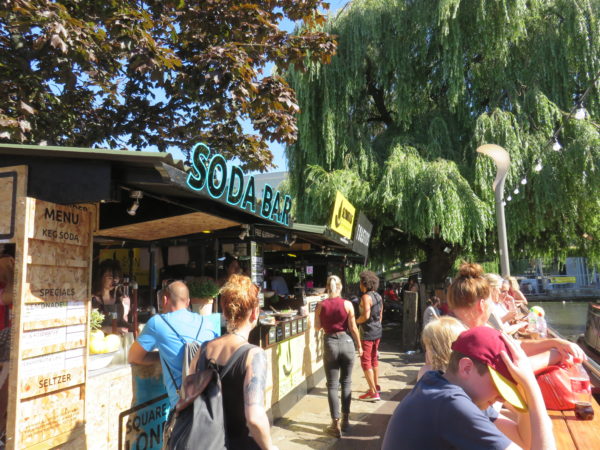 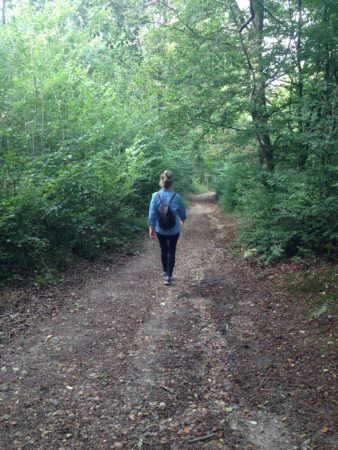 The Choices
The choices of activities are endless. This is the ultimate place in which you can recreate yourself. Back home we have opportunities, but in London the possibilities are manifold. Even for the most niche interest, London serves up a host of courses and workshops. From learning how to make white chocolate to singing in a folk acapella group, this city has it all.
The Drinking
We South Africans like our booze, but compared to Londoners we’re teetotalers. I’ve seen Londoners slug it back in parks, on pavements, during lunch breaks and even on the underground.
The Freedom
I’m often asked about the crime situation in South Africa. Even though there are dangerous areas to be wary of, truth is that life is really good where I come from. We have the sea, the mountains, the winelands and a hip collection of bars and restaurants in Cape Town. If you’re sensible and stick to the safer areas, crime is not likely to be an issue. As a woman, I’d walk happily through the city centre by myself, but if I wanted to go for a hike in the mountains, it would be with a group of friends (safety in numbers). In London I feel much safer going for a walk through Epping Forest or the Wimbledon Common by myself. It’s immensely liberating.
Community Spirit
Among the affluent in South Africa, property and house sizes are generally bigger than in London. As much as this is a luxury, these homes come with high fences and security systems designed to keep intruders out. The result is that many neighbourhood streets lack a sense of community. We’re also a car-centric society, which contributes to the loss of connection to street. In London people walk everywhere, parks are abuzz and streets are alive with children playing and neighbours chatting. I love the vibrancy of community life in London. 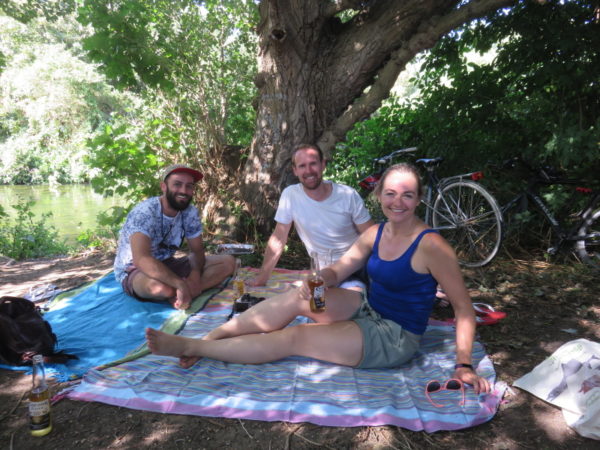