London, one of the world’s great economic hubs, is known for its fast-paced and urban energy. The city’s extensive underground network, red buses, high streets, skyscrapers and busy streets make London iconic and exciting, but for people like me, a healthy dose of nature is vital to balance out all the buzz. This is why London’s beautiful parks are like oases to me. 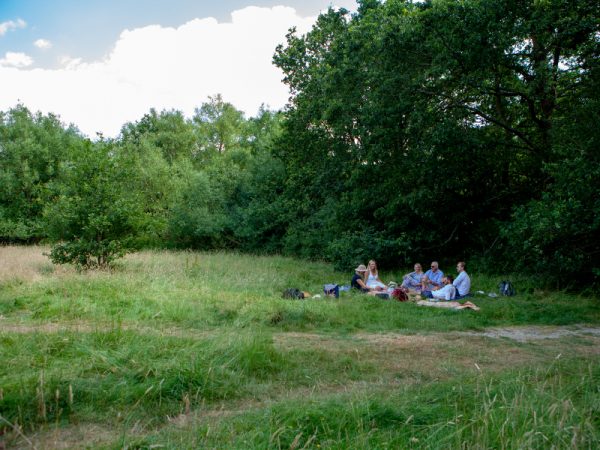 Before moving to London from South Africa, I’d always imagined London’s parks to be manicured and meticulously ordered. Regent’s Park for instance comes with measured beds of tulips and dedicated blossom tree gardens, but there are also numerous wild pockets and woodlands in the heart of the city. My personal favourite has got to be Hampstead Heath. This 320-hectare green lung in the north is a favourite among runners, walkers and swimmers. 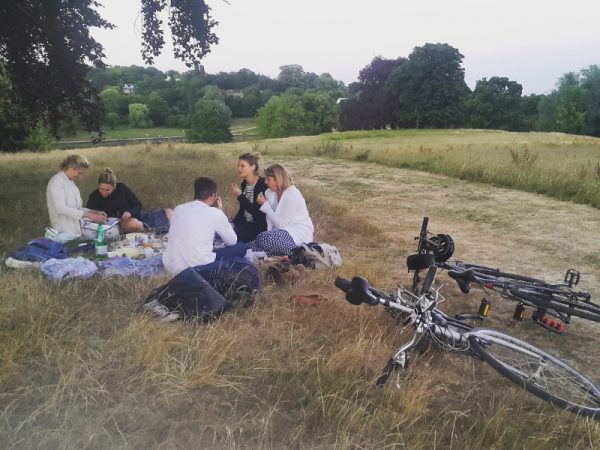 Hampstead Heath on a perfect evening.

Boasting three public ponds – one for ladies, one for men and one mixed – Hampstead Heath also has walking trails through ancient woodlands and plenty of fields for picnicking. Situated on one of the highest points in the city, ‘The Heath’ offers spectacular views of London’s most iconic buildings and is accessible after dark, which makes night-time trail running a thrilling adventure.

I recently went on my first Park Run at The Heath with about 300 fellow runners. It’s a great way to get some hill training in, while taking in the views.

Moving towards the very centre of the city, there is iconic Hyde Park. It is to London what Central Park is to New York and comes with miles of walking and cycling trails, a lake with rowing boats, a sports centre and an art gallery. Hyde Park conveniently connects to Kensington Gardens (where you may get a glimpse of the royals) and Green Park, which overlooks Buckingham Palace.

Despite being one of the city’s busiest parks, Hyde Park offers a lovely refuge from the crowds thanks to its vast size (143 hectares). In summer Hyde Park hosts the British Summer Time series of music concerts, while in winter it’s the Hyde Park Winter Wonderland with its Christmas markets, joyrides and ice rink that takes centre stage. If you’re an art lover, also check out this contemporary art walk in Hyde Park. 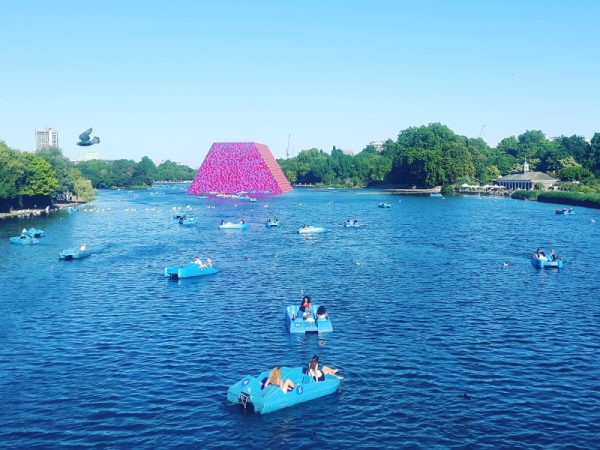 The Serpentine at Hyde Park.

South of the Thames

While north London has the canals, south London claims some of the city’s largest parks. There’s interconnected Wimbledon Common, Putney Heath and Putney Lower, comprising of 460 hectares. Known as the largest expanse of heathland in London, this nature haven is idyllic for an afternoon meander or even a half marathon run.

Next door are Bushy Park and magnificent Richmond Park with its primeval woodlands, heathlands and hiking, cycling and horse-riding trails. A highlight for visitors to Richmond Park is the 630 resident red and fallow deer. As autumn and breeding season approach, the hefty stags can be spotted competing for females by roaring, barking and clashing their antlers. 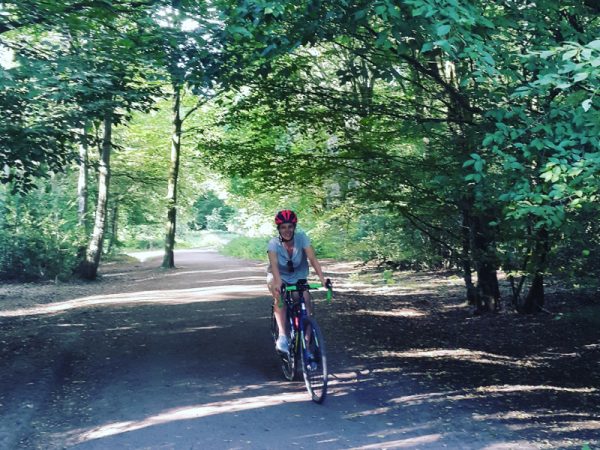 In springtime, the Isabella Plantation – a woodland garden situated in Richmond Park – is well worth a visit. Between April and May every year, the plantation’s collection of waterside azaleas bursts into majestic pinks, purples and reds.

On the polar opposite side of the city, the Walthamstow Wetlands Reserve is a relatively new and exciting addition to London’s outdoor scene. Situated 15 minutes by tube from the city centre, this 211-hectare inner-city wilderness is the largest urban wetland reserve in Europe, comprising ten reservoirs, an angling academy, a converted Victorian visitor centre, a 2-kilometre cycling route and over 20 kilometres of walking trails.

It’s an internationally-recognised refuge for water birds such as pochard, shoveler and gadwall. It’s also home to the largest heronry in London and an important stopover for migrating birds flying north and south each year.

Northeast London is often associated with hipster, flat whites, graffiti and all things cool, but it has a surprising number of green space. Victoria Park is a large 86-hectare park complete with a Japanest garden and flanked by a pretty hotel, while Epping Forest (technically this isn’t a park, but worth mentioning nevertheless) is an ancient woodland stretching for about 19km! 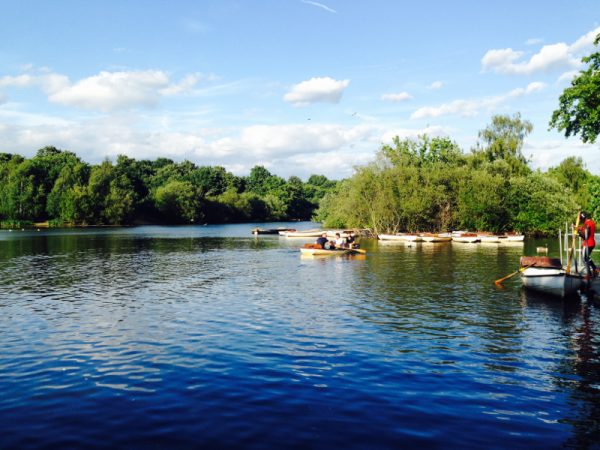 It’s one of my greatest comforts to know that I escape to a local park to find a bit of calm and balance in the city. Read my 6 tips for healthy living in London.